As we all know, when a business or website is just starting up, we need to save as much as possible, whether it's labor costs or other incidental costs, so if your business needs to use a vps server, you need to save the cost of buying a VPS, today, I'll recommend 3 cheap $5 VPS to everyone. 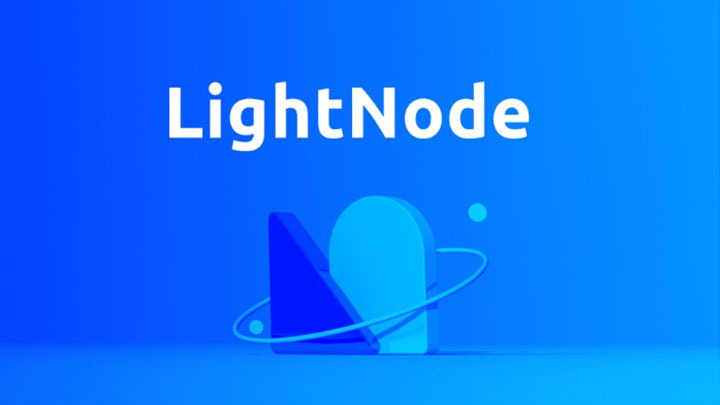 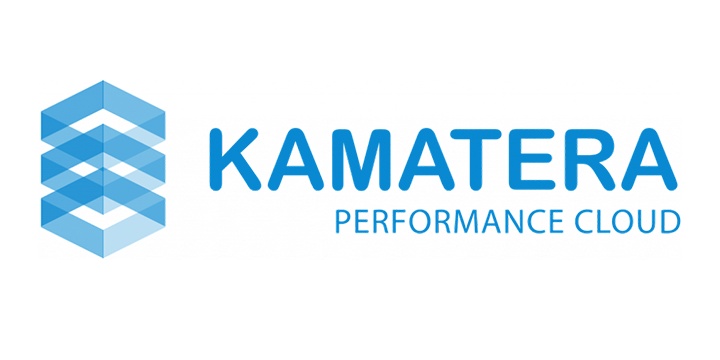 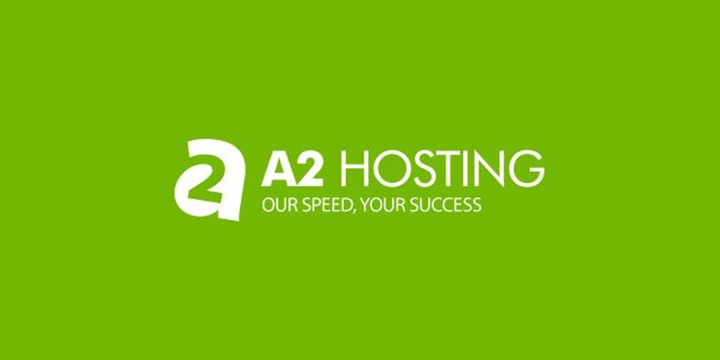 Go to A2hostingopen in new window

# Why you need to buy VPS hourly billing?

The advantage of buying hourly billing vps is that you can stop the hosting at any time so that it will not continue to be billed, very convenient, do not want to be billed monthly hosting, if you stop it will be billed according to the number of days, it will waste a lot of money.

NVMe stands for "Non-Volatile Memory Express" or non-volatile Express memory. It is a high-performance, storage-optimized, highly scalable NUMA. The NVMe protocol has been built on the system's PCI-Express rail and its access time is greatly reduced because it links directly to the processor, and in addition, the potential for expansion and scaling is very high.