AMD's EPYC processors are known for their high performance and for managing even the most demanding workloads. It was only natural that AMD's CPUs would appear in the VPS and standalone server markets once they became famous.

Today, the AMD Epyc and Ryzen series are popular, multi-core, multi-threaded, and high-frequency, it's easy to keep Intel on the ground.AMD CPU+DDR4+NVMe SSD(raid1 or raid10), such a set of performance is perfect.

If you've been looking for an AMD EPYC VPS hosting provider that offers the best value, price, and performance, read on.

Vultr is a specialist cloud web hosting provider that offers everything from cloud computing and block storage to bare metal and dedicated servers. Vultr has provided 23 different server locations across the world. 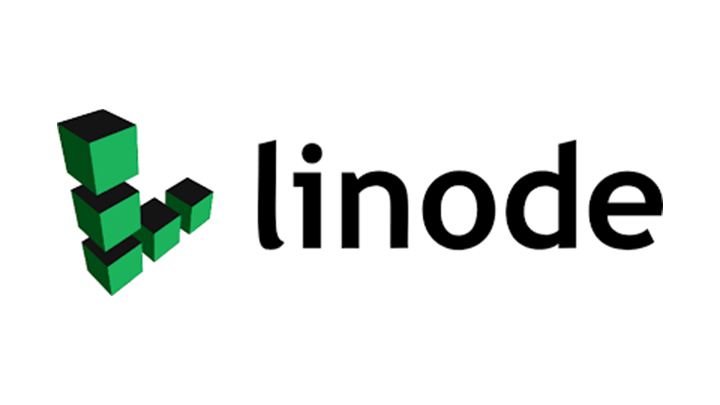 Founded in 2003, Linode is a privately-owned company known for offering robust servers. It is best for video streaming, managed hosting, eLearning, and SaaS solutions. With a 99.99% uptime SLA and trusted and reasonable Linux solutions, Linode has risen through the ranks to being considered one of the most effective and popular IaaS solution providers in the world.

Contabo was established in the spring of 2003 in Munich, the capital city of Bavaria, in southern Germany. Contabo provides Cloud VPS, Dedicated Servers, and so on.

AMD is the processor produced by AMD. Founded in 1969 and based in Sunnyvale, California, AMD is the only CPU maker to compete with Intel, and its independent graphics division is split equally with NVIDIA.

AMD specializes in designing and manufacturing a wide range of innovative microprocessors, flash memory, and low-power processor solutions for the computer, communications, and consumer electronics industries.

The Ryzen is AMD's CPU (central processing unit) product line. It has versatile uses, from gaming desktops to servers to powerful business workstations. It has 4 to 32 cores, but most consumer models feature just 4. It also contains up to 62 processing threads for the handling of many tasks at once.

# 3. Why is AMD more popular than Intel?

It is cheaper than Intel Processors at a similar range. These processors are efficient compared to the current generation Core series. AMD APUs are also a good option for their good GPU performance and comparable CPU performance to the Core I series.

Epyc is a brand of multi-core x86-64 microprocessors designed and sold by AMD, based on the company's Zen microarchitecture. Introduced in June 2017, they are specifically targeted for the server and embedded system markets. Epyc processors share the same microarchitecture as their regular desktop-grade counterparts but have enterprise-grade features such as higher core counts, more PCI Express lanes, support for larger amounts of RAM, and larger cache memory. They also support multi-chip and dual-socket system configurations by using the Infinity Fabric interconnect.