About 3 min
On This Page

I believe many friends are looking for a low-cost VPS Europe. Through some comparison, I found a cloud server vendor with low-cost performance, low price, low latency, and extensive node coverage in and around Europe.

If you also want to set up in Europe, LightNode has data centers in Marseille/France, London/The United Kingdom, Frankfurt/Germany, Bulgaria/Sofia, Greece/Athens, and Turkey/Istanbul. 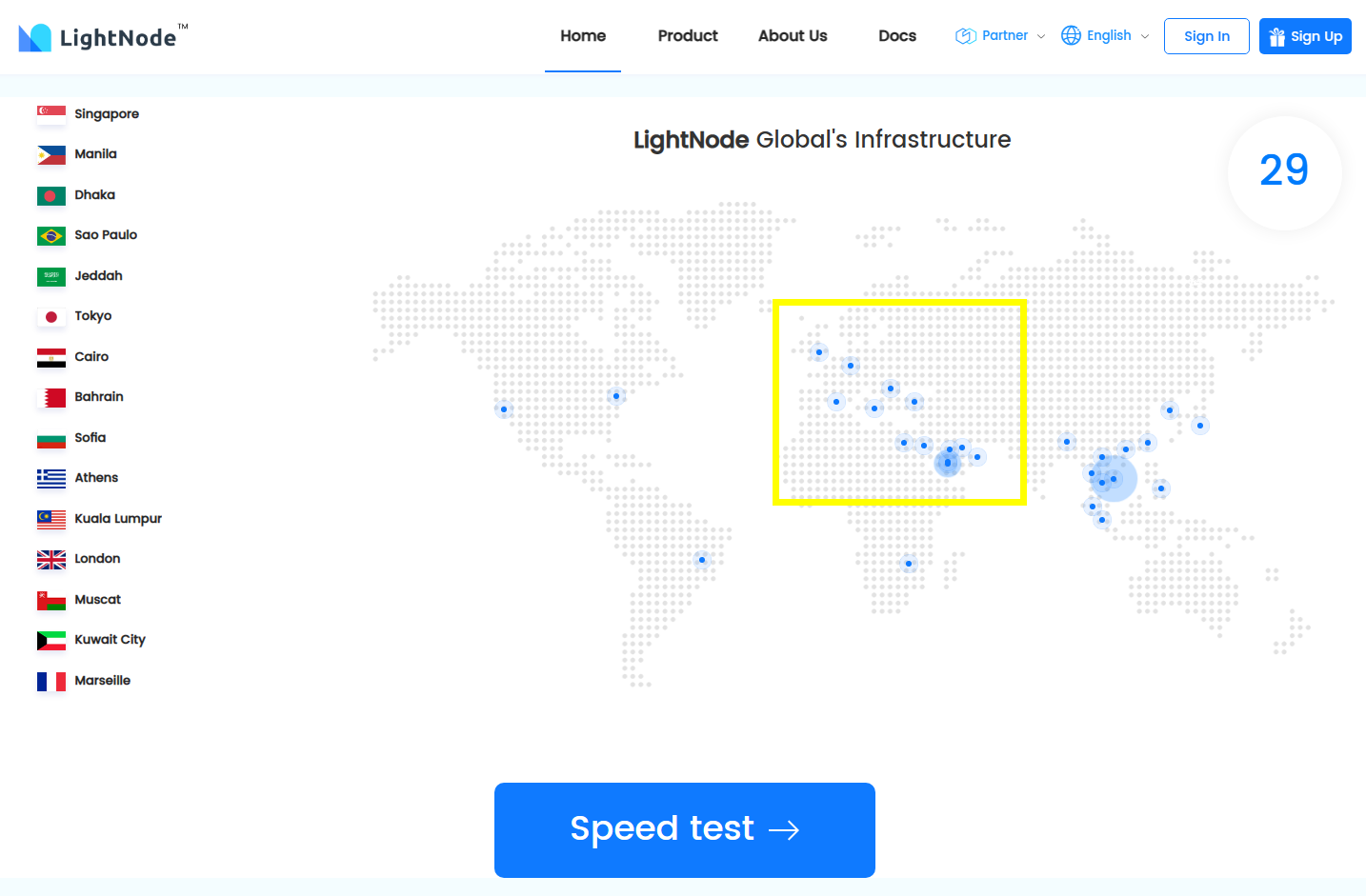 lightnode is a great value for money. You can try it for free, get a refund if you're not satisfied, and customer service is quick.

If you're deploying a Europe VPS server or a France VPS server, we found the New Year's promo code for LightNode: LightNode2023.

We especially recommend you use the newly opened data center in Marseille, France. Compared with Paris, the server lines in Marseille will not be crowded, and the distance is close, which can be a perfect alternative. LightNode as a cloud server vendor also has low line latency. We tried it ourselves, and it was a good experience.

Virtual private server (VPS) hosting is hosted privately and cloud-powered. With a shared hosting plan, your website lives on a server with many other websites. a virtual server is an effective solution for small and new websites that don’t require a lot of resources for files or high traffic. You still share space with others on a VPS plan, but you aren’t sharing resources—you have your RAM, storage, and CPU power.

# Is there any free VPS Europe?

In reality, there are no hosting plans that qualify as 100% free VPS. That is to say, there's no version of a free VPS server where you'll never pay anything ever.

# Can VPS be hacked?

PRO TIP: Yes, a VPS can be hacked. While the security of a VPS is typically better than that of a shared hosting environment, it is still possible for an attacker to gain access to your VPS. Be sure to keep your operating system and software up to date, and use a strong password for your VPS account.