The best-unlimited bandwidth VPS hosting plans offer high-traffic website owners and eCommerce stores a great way to save money. Let's take a look at some companies that offer this great service.

GoDaddy does not meter bandwidth on any of its unmanaged VPS plans but expects to pay as much as $99 per month for a fully managed VPS solution.

Sign up for LightNode with one of our permanent 5% off link codes, and new users will get a chance to get up to $20 off their first $10 charge. Add up the two offers and you can install a windows server for as little as $2.44. 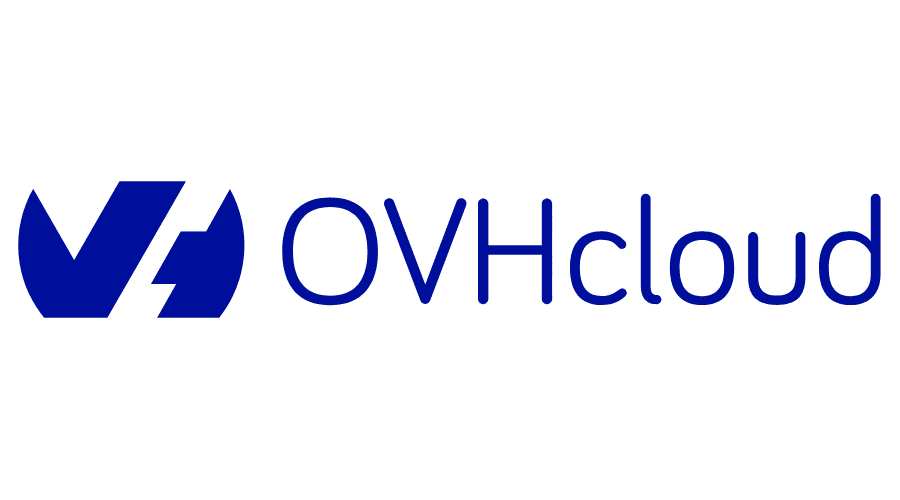 Hostinger was Founded in 2011 which is initially provided Unlimited Bandwidth VPS Hosting services. After gaining reputation and market, it began to launch paid host servers and set up subsidiaries in 39 countries and regions in the world.

# What is Unlimited Bandwidth VPS Hosting?

As with water, gas, or electricity, web hosting companies can place a meter on the data transferred — including both database information and static file transfers — in and out of a web hosting account.

Bandwidth allocation sets a monthly limit on the total amount of data that can be sent through a server across all I/O processes. Unlimited bandwidth hosting removes the cap and meter from I/O transfers, allowing even shared or budget accounts to utilize more than 1 TB throughput per month.

The base configuration of VPS plans includes the number of vCPU cores, RAM, and storage allocated, as well as the guaranteed use of SSD or HDD hardware.

Most small-scale websites do not come close to the 1 TB per month bandwidth limit, nor do they use all of the allocated storage, adding to the profit margin of hosting companies.

Websites or mobile applications that use a lot of bandwidth for I/O transfers can get flagged or throttled for other reasons, including CPU resource usage. That’s how hosting companies limit the 1% of websites that violate the terms of use on an unlimited bandwidth account.

# How Much Does VPS Hosting With Unlimited Bandwidth Cost?

Because there is such strong competition for customers in the web hosting industry, and most small site owners do not use much bandwidth for support of their domains, unlimited bandwidth offers have become more common on shared hosting plans.

They are still rare on VPS plans, however, where most companies offer base configurations with a 1 TB monthly bandwidth limit. Managed VPS plans can cost in the $20 to $60 per month range with metered or unmetered bandwidth limits depending on the company.

Use unmanaged VPS plans to save the most money on monthly service charges for web hosting.

# How Do I Choose the Best VPS server unlimited bandwidth?

To choose the best unlimited bandwidth VPS hosting for your project or business, look at the full-stack solutions offered by the web hosting provider.

What are the options for operating system installation? What is the control panel functionality? What is the base configuration for the VPS and the hardware specifications for the plan? Which licenses are included in the managed VPS platform?

Web publishers and site owners need to know the answers to all of these questions before making their final decision on a managed or unmanaged VPS plan.

Managed VPS plans that include a license for Windows Server and Plesk can be great values in terms of the retail price. The same is true for Linux users with CentOS and cPanel.

You can get the best deal on web server software licensing by leveraging the bulk purchasing prices of the web hosting service provider vs. the retail cost of your licenses. On unmanaged VPS plans, you will need to bring your licenses and add the cost of these to the total of the monthly use of data center hardware.

With managed VPS products, licensing should be included as a standard part of the complete package. The best VPS hosting plans offer the most additional features to programmers and web developers.